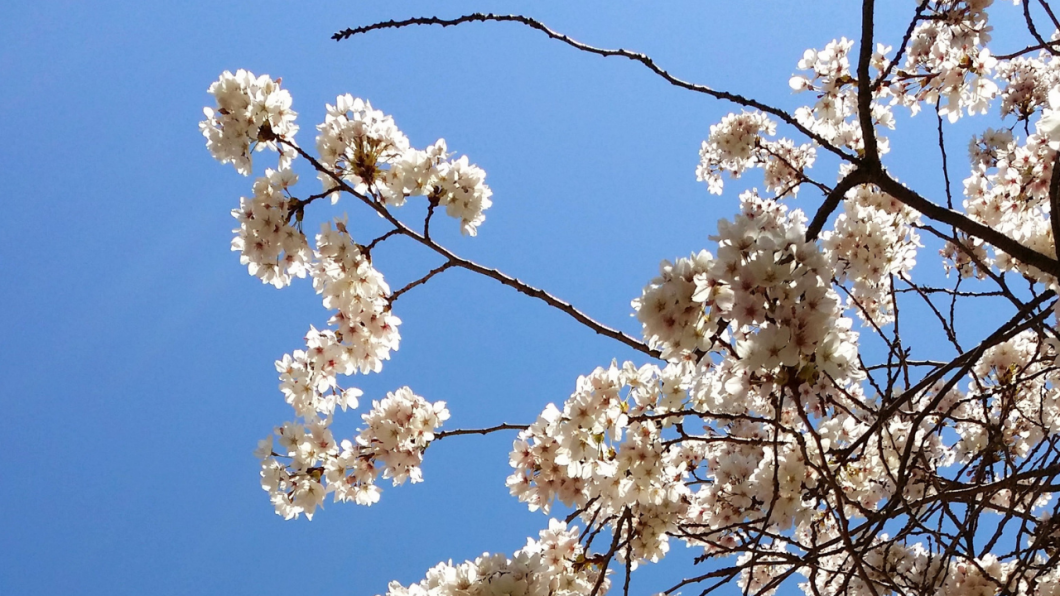 It’s time for Neat Seattle Things! The post roundup where I find neat events coming up in Seattle – and the food I want to try already. Here’s the stuff for the week of April 5-11:

Food I’m watching this week (if you think there’s something I should check out, tag me!):

I love the series that Natalie at @beeandthebaker is running with local pie landmarks. The sheer detail! (And that it bakes up with that much detail!)

And Atulea now has madeleines and I am always in for the belle of every tea party: