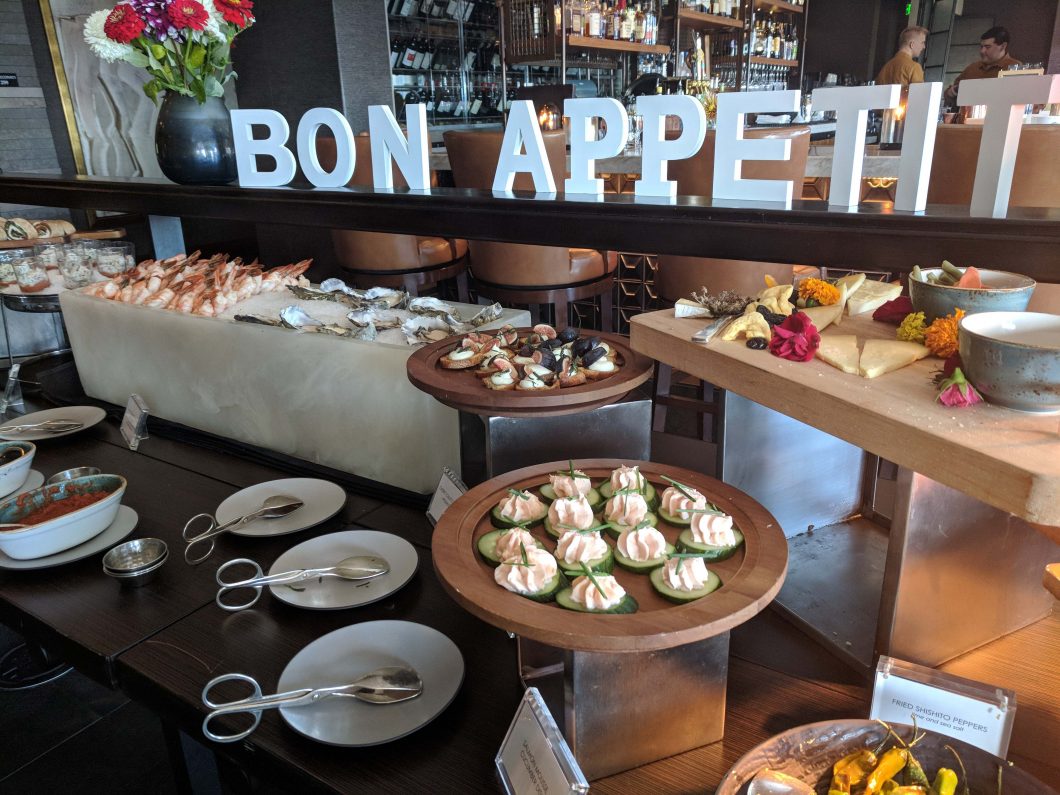 Because what’s summer without plans to eat ridiculous (and ridiculously awesome) food?

Honestly, this is my personal Seattle bucket list more than anything. Though there’s enough of the Eater 38 and new restaurants in here that I think we should check all of them out. Anything you think I should add to the list?

The menu looks adorable! Sure, it’s egg heavy, but I like the idea of feeling fancy in Capitol Hill for brunch.

I am a huge fan of ridiculously good steak, and Bateau is supposedly home to some of the best in town. I just don’t go because budget. (Seriously, I think the cheapest steak is $30.) Go big or go home?

Biscuit and Bean – all the biscuits

I love Morsel, its fluffy biscuits, and the amazing freezer jam I wish they’d sell in bulk. It’s beyond time to visit its sibling restaurant.

I went to Central Smoke several times in its previous form of Seven Beef, and this team knew how to make a glorious steak. The ribs, which are on the regular and happy hour menus, have my eye just because I haven’t had a good pork rib in forever.

It’s a proper Jewish deli with giant sandwiches! I’m so in. Though I feel like I should go with friends because those sandwiches are giant.

I’ve been once (that’s the featured image), but I went in the winter with my spouse, a vegetarian who doesn’t want to see cooked animals. And it’s a shellfish and seafood bar. I want to go back with someone who wants to try the oysters.

I keep on being not a fan of going out to Beacon Hill at 5 pm for soft serve. But the flavors have gone from ‘I’m not sure about eating pine soft serve this week’ to flavors I really want to try, so it’s time.

At $40, it is not cheap for a Korean BBQ night out. But it is cheap if you consider the price points on their regular meats. Sadly, it’s only offered one night a month, so this one will involve some planning, but that’s the price you pay for good food.

I’m embarrassed to say I still haven’t tried them. Time to fix that.

I hate admitting this, but I haven’t actually gone since Paseo and Un Bien split. And I’m super curious to see how things are going.

It looks good. We should all get some.

What’s on your Seattle bucket list? I’d love to hear all about it!